My "death thing" that made me count my blessing

I hate doing memes. I even promised myself that I won’t do it anymore because it makes me feel very self centered. Yet at times I think it could be a good-to-now prevalence even more, for me, a way to reminisce the experience and the lesson I learned from it. You know why? Because I keep on forgetting to count my blessings or the goodness around me and whine about things that I have no control over. So you can stick around and read about it or you can ignore me, after all what do I know and who maked me the advisor about life. 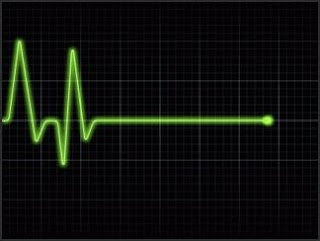 Now I have revised it so I think it will last me for the next whatever months.